My professional career started in the law firm Pérez Llorca and later I joined the Legal Division of the Spanish financial supervisor, CNMV. Later I created a firm specialized in financial regulation, which in 2001 was integrated into Baker & McKenzie, where I led the financial services regulation practice for 15 years.  I collaborated with the European Commission, advising it on the reform of securities markets regulation and between 2001 and 2012 I was a member of the Legal and Tax Committee of the European Venture Capital Association (EVCA) and of the Legal and Tax Committee of the Spanish Venture Capital Association (ASCRI).

In 2015 I founded Rubio de Casas to return to my professional activity from my own office. I am Secretary of the Association of Spanish Crowding Platforms (ACLE) and independent director of JB Capital Markets, S.A., Sociedad de Valores and AYG Banca Privada. I like reading, listening to music and walking, better if with a dog. 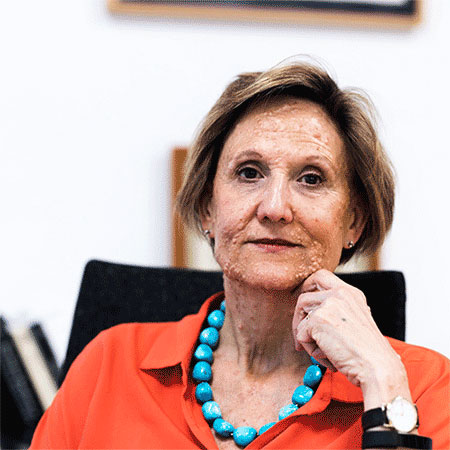 I graduated in Law and Business Administration from the Complutense University of Madrid. Through the Erasmus programme I had the opportunity to study a Minor at the Amsterdam School of International Business during my university studies. I started my professional career at Rubio de Casas in 2020, and currently I combine my work at the firm with the Master’s Degree in Access to the Legal Profession that I am studying at the Universidad Autónoma de Madrid. I am passionate about art and animals. 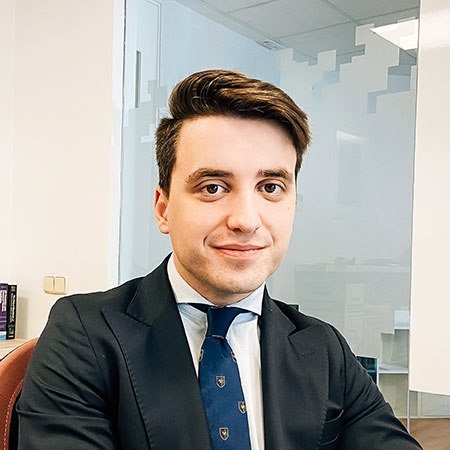 I graduated in Law at the Universidad Autónoma de Madrid. During my university stage I had the opportunity to complete a course at Maastricht University (Netherlands). I continued my education by doing the Double Master in Access to Law and Business Legal Advice at IE Law School. Once I finished the Master’s degree, I started my professional career at KPMG Abogados, where I stayed for a year, before joining Rubio de Casas in October 2019. Passionate about sports. 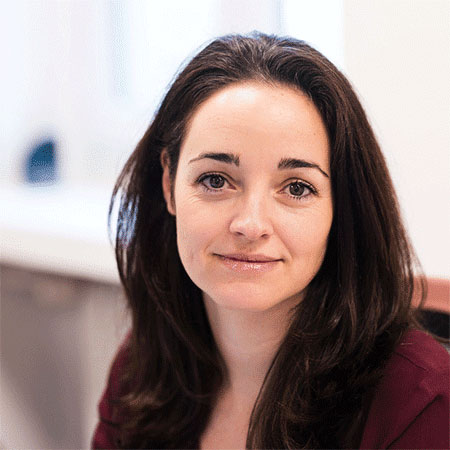 I graduated in Law and Political Sciences at the UAM and obtained a Master’s degree in IP Law and New Technologies (EOI). I started my professional career in the IP department of Baker & McKenzie; then I joined the legal department of MTV Networks and later I became part of the Spanish Seniors for Technical Cooperation (SECOT) team. I joined Rubio de Casas in 2017, where I am in charge of the administration and smooth running of the office.

Any cookies that may not be particularly necessary for the website to function and is used specifically to collect user personal data via analytics, ads, other embedded contents are termed as non-necessary cookies. It is mandatory to procure user consent prior to running these cookies on your website.